Despite both world titles being wrapped up, the F1 paddock will arrive at the Yas Marina circuit fresh from a dramatic and controversial Brazilian round last weekend.
Mercedes broke its winless streak as George Russell took his maiden F1 victory in a 1-2 ahead of team-mate Lewis Hamilton.
Hamilton clashed with rival Max Verstappen early in the Brazilian GP, while the world champion also hit …Keep reading 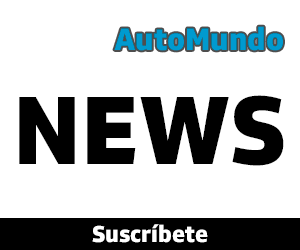 Two factors behind Ferrari’s decision not to swap Leclerc/Sainz in Brazil...